Cliff Houser and Associates Advertising Corporation has long been a respected leader in full-service advertising solutions for clients locally, regionally and nationally. Founded in 1986 by Cliff R. Houser, the agency has continued to grow and evolve over the past 25 years, surviving & thriving in the often challenging ad agency business. The advertising professionals at Houser & Hennessee are responsible for much of the advertising and marketing seen and heard in mid-Michigan, as well as in several other states.

Cliff built the agency from his diverse history and experience including Armed Forces Radio in Vietnam, WNEM TV5, as well as radio sales and announcing. Representing his clients' best interests earned the trust and loyalty or many local advertisers. In the first 10 years, Cliff was responsible for growing the agency to be recognized as one of the top 100 fastest growing companies in the State of Michigan, the Michigan Private 100, 3 years in a row. The agency was also named a "Key Agency" for Buick Motor Division's Dealer Marketing Groups under Cliff's leadership.

Larry Hennessee joined the formerly-named Cliff Houser & Associates in 1992, focusing his attention on expanding the agency's local and regional clientele base. Cliff commented, "Larry brought a unique perpective to the company from the very beginning. He directed the future of the agency as one that would become the one-stop shop for creative, media and technologies that we are today." As agency President and now CEO, Larry oversees the day-to-day operations of the company, and leads the creative team while diversifying the business categories we represent. In recognition of his many years of service, Cliff welcomed Larry into partnership of the agency in 2006, which is now formally known as Houser & Hennessee Advertising Corporation. Cliff continues to be involved as agency Chairman.

In addition, one of the agency's first employees 20 years ago, Kim Gouin, rejoined the agency in 2003 after a 9 year retirement to raise a family. "Kim's return has been a very positive attribute to the agency," Larry commented. "Kim's dedication to our clientele is second to none. She sets a very high standard for herself and everyone she works with." Kim was promoted to Vice President in 2006.

In 2000 Cliff was recognized by Congress as a role model for America's Entrepreneurs. 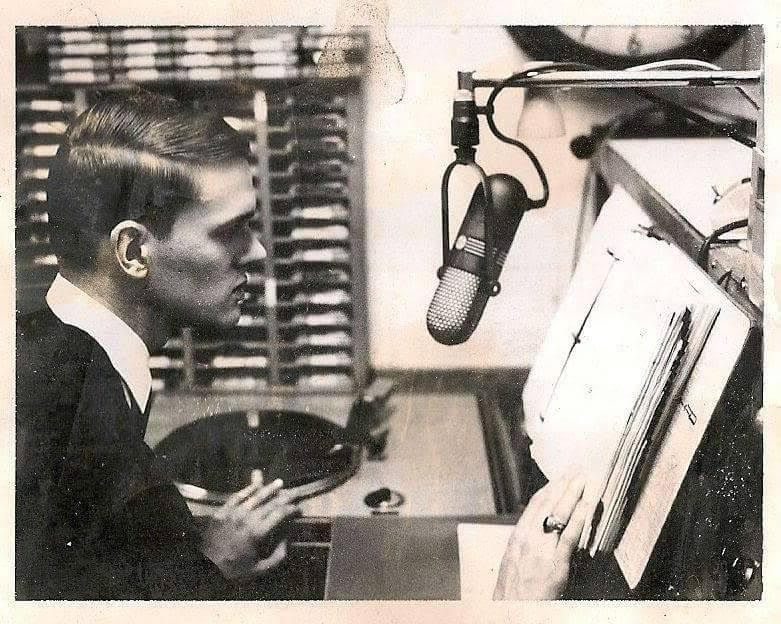 49 years ago a young Announcer/Engineer left WMRP Am/FM in Flint and started at NBC TV5. Cliff stayed at WNEM til 1968 .Then headed to Viet Nam. 50 years later Houser & Hennessee Adv. has our own Radio, TV and Original Music Production facilities.